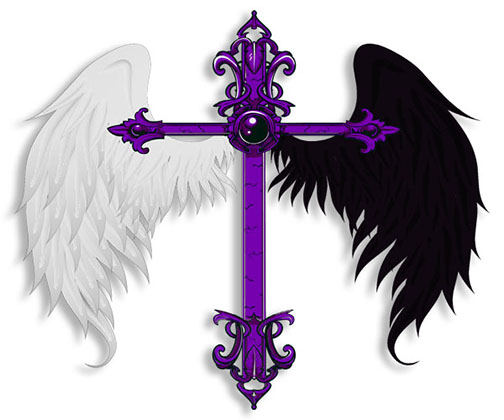 The Long-Awaited 3rd book of the Broken Wings series by A. J. Rand

The rogue Grigori Angel, Ithane, has taken over the body of Yeshua Star and is off doing her own thing, much to the dismay of everyone.

Lex Talbot, another demon hunter originally called to town to help Yeshua with the recapturing of souls escaped from the Abyss, is now out trying to handle everything as best he can in a really messed up situation.

The Angels confused, the Church in an uproar, and the Immortal beings once known as gods to the earlier years of humanity, all have Lex trying to navigate what looks like the coming apocalypse, while still trying to save Yeshua Star from the possession of a half crazy angelic being.